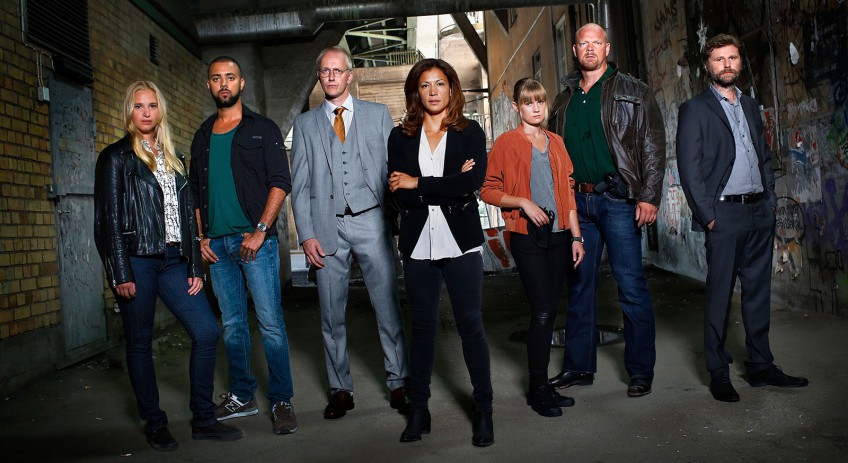 Arne Dahl’s A Unit has been disbanded for the last two years. When a wave of brutal murders hits Polish nurses in Sweden, the National Police see their chance to instate the unit again. Kerstin Holm, previously a member of the A Unit, is assigned to lead them.