As BECK continues, the ensemble grows. When “BECK – Undercover” premieres November 6 on C More, Martin Wallström makes his debut in the film series.

– I must say that I have never had such creative fun at a job, says Martin Wallström.

Martin Wallström, known from Sam Esmail’s TV series Mr. Robot, gets a central role in the four new films. His character Josef Eriksson lives a kind of double life, which makes it, at least initially, difficult for the members of the Beck group to trust him. 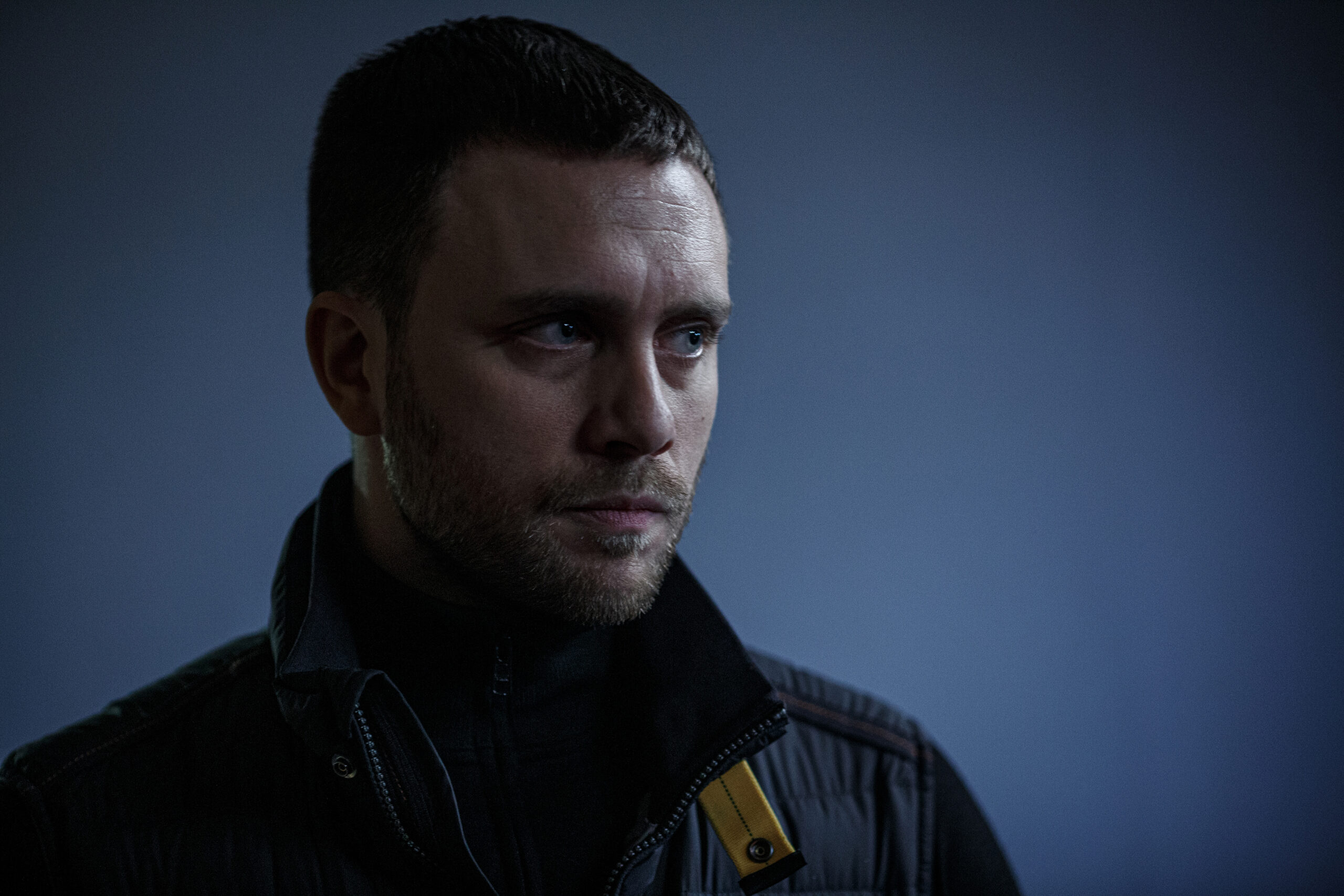