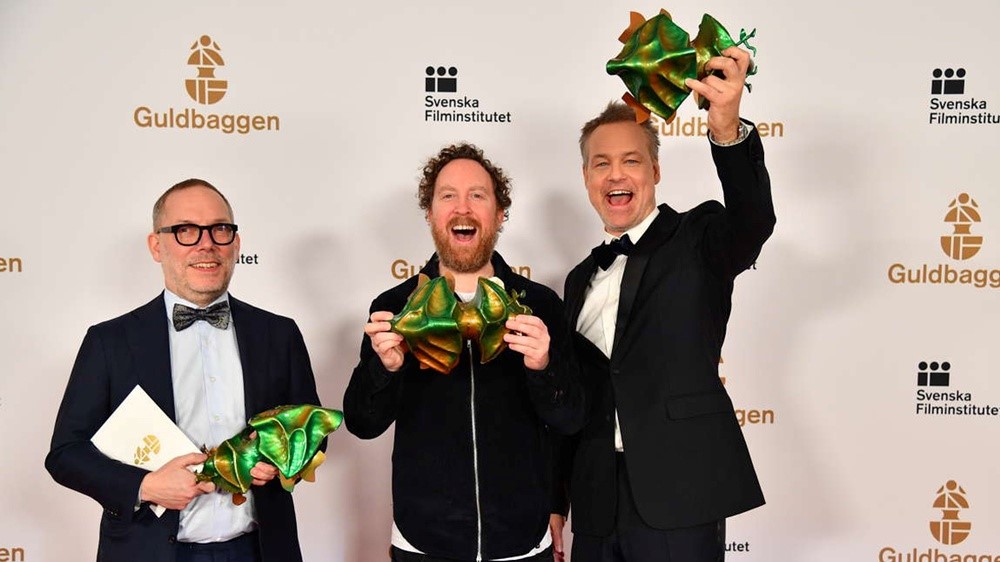 RUN UJE RUN is an autobiographical pop music drama comedy by Uje Brandelius, directed by Henrik Schyffert. About how life takes turns you couldn’t fantasize about when you get a disease diagnosis. About what you have to catch up with before you die. And what you don’t have to do. And about the very ordinary, dreary, gray but also lovely everyday.