Henrik Schyffert’s feature film RUN UJE RUN is awared with the Greta Award for Best Film of the Year by the Swedish Film Critics Association. The film is an autobiographical pop music drama comedy by and with Uje Brandelius and is based on his stage show from 2016 which had the same title. 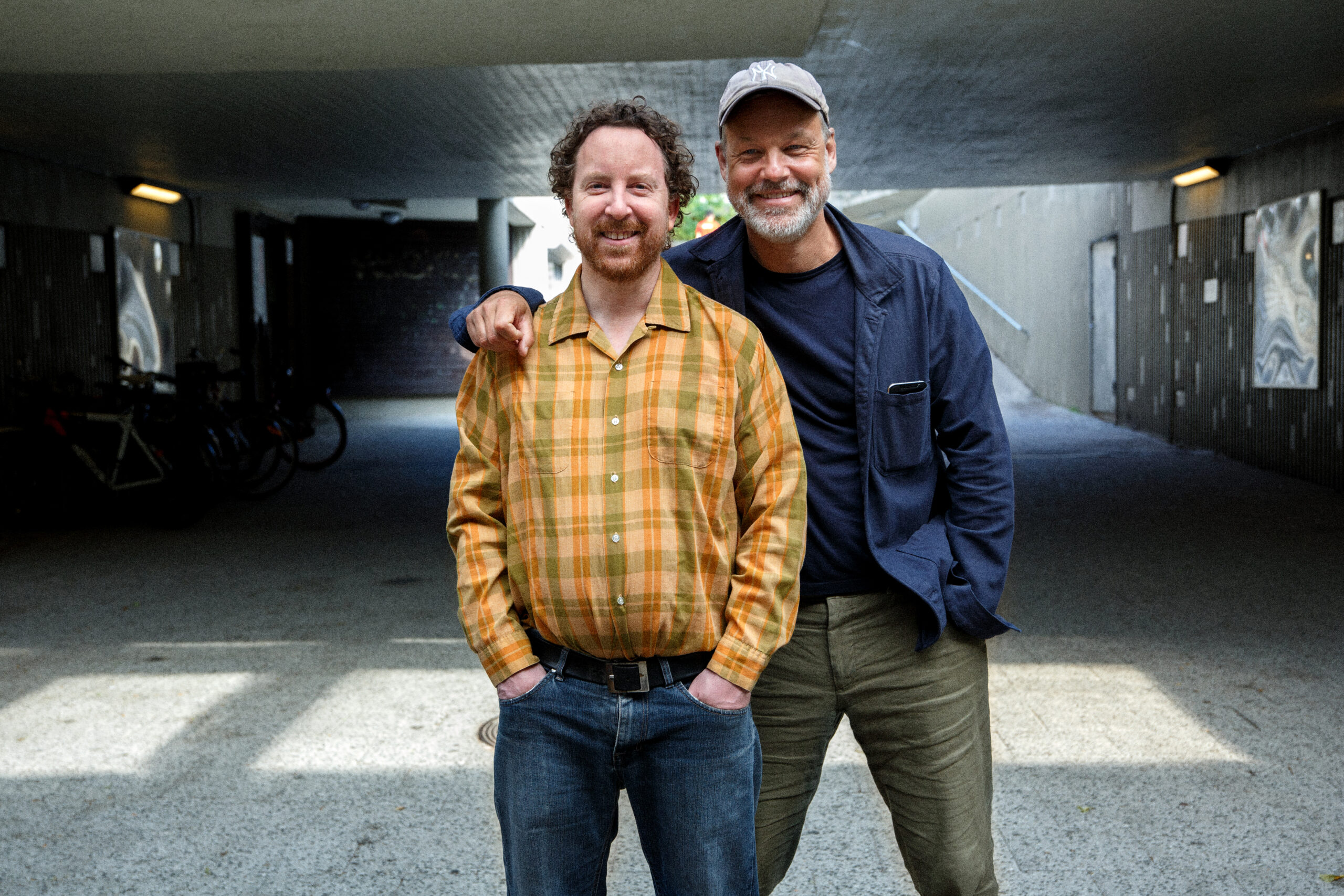 The jury describes the film as “a tender tribute to the little life” and especially emphasizes the depiction of the family relationship and the relationship between Uje and Therese – “truly one of the most harmonious in a Swedish film history ready to welcome director Schyffert with open arms.”

The Greta Award is awarded annually after a vote among the members of the Swedish Film Critics Association.