EVA & ADAM is directed by Caroline Cowan and was awarded with a prize in the category Children’s Jury Award.

Motivation of the jury:  “One film really won us over. We thought it was very appropriate for our age group and the young actors were totally believable. It was a tender and funny film that also spoke to the subject of animal welfare.” 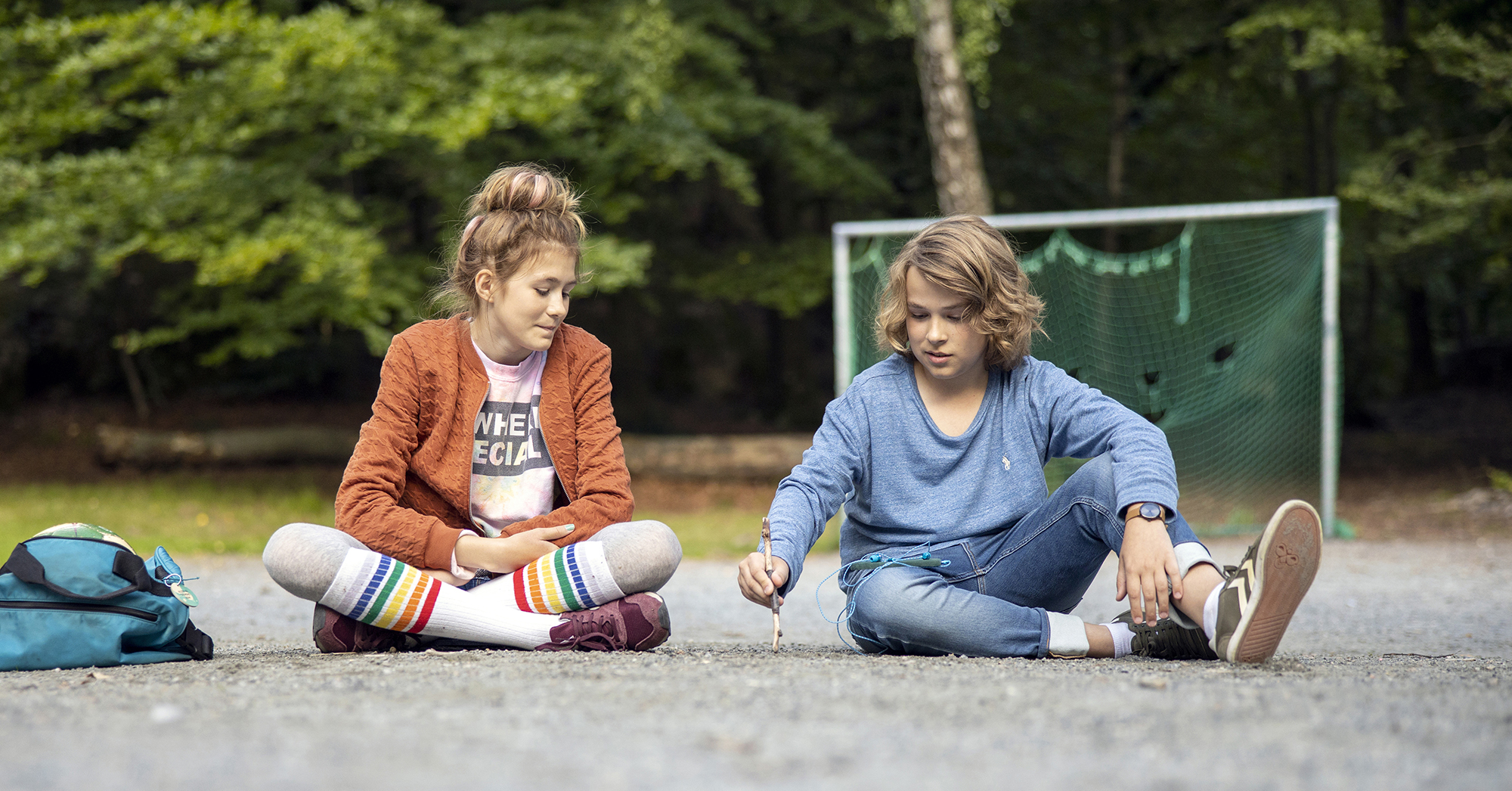