Production of RONJA has started 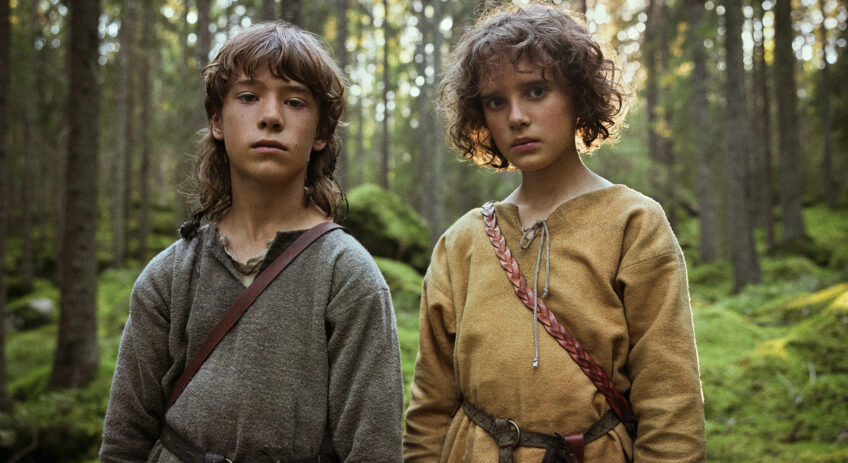 Young actress Kerstin Linden, from critically-acclaimed feature film, The Emigrants, has signed up for the highly sought-after lead role as Ronja the Robber’s Daughter. She is joined by Jack Bergenholtz Henriksson, who plays the role of Ronja’s friend, Birk Borkason.

The parents of the two robber families are played by a star-studded ensemble consisting of Christopher Wagelin (The truth will out, Love Me) as Mattis, Krista Kosonen (Beforeigners, The Swarm, Blade Runner 2049) playing Lovis, and in rival dynasty, Sverrir Gudnason (Love Me, Borg) plays Borka, and Maria Nohra (Honor, Beck) as Undis.

Kerstin Linden says: “It feels so much fun to do my interpretation of the role of Ronja the Robber’s Daughter. Although the book and film came before I was born, I have still read and seen it several times – and I really love the story. She is a tough and smart girl with a mind of her own.”

Bonnie Skoog Feeney & Mattias Arehn, Producers of Filmlance says: “It’s a great privilege to produce a series based on the loved and well-known story of Ronja the Robber’s Daughter. Shooting in epic landscapes, in deep forests and raging waterfalls, with wild horses and fantasy creatures is a huge undertaking for everyone involved. We’re already so impressed and proud of the work our cast and crew have put in and thrilled to see the vision come to life.”

Hanne Palmquist, Executive Producer and MD of Filmlance says: “Across the globe, the saga of Ronja is exceptionally well-loved and we are incredibly proud to be producing this series for Viaplay, a streamer that is growing quickly. This reinterpretation will bring elements such as love, courage, the essential connection between nature and human and girl power to the forefront and is set to give a deeper insight into Ronja’s world than ever before. We’ll stay true to the story, which is loved so much, but update for today’s audiences with special effects, beautiful scenery, and brilliant characters, all written by iconic screenwriter Hans Rosenfeldt.”