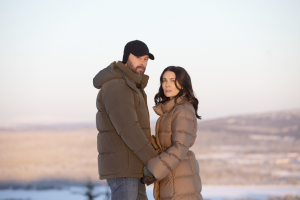 Beartown will be filmed on location in the north of Sweden early 2019. The series will premiere day-and-date on HBO Nordic and across HBO Europe territories.