The series of best-selling novels, based on character Jana Kippo, is set to be developed into a new Swedish drama with international potential. The producer is Anna Wallmark at Filmlance, who was behind the company’s most recent hit Top Dog, together with Teresa Alldén and Olof Spaak.

–                Karin Smirnoff is one of the most interesting Swedish authors around and we are incredibly proud to be working on what is sure to be a powerful, world-class television production. This unique story of love, betrayal, revenge and lust contains everything needed to create a gripping, exciting and constantly surprising drama, says Hanne Palmquist, Filmlance CEO

The Jana Kippo trilogy has sold more than half a million copies in Sweden and has been translated in multiple European languages, including English. 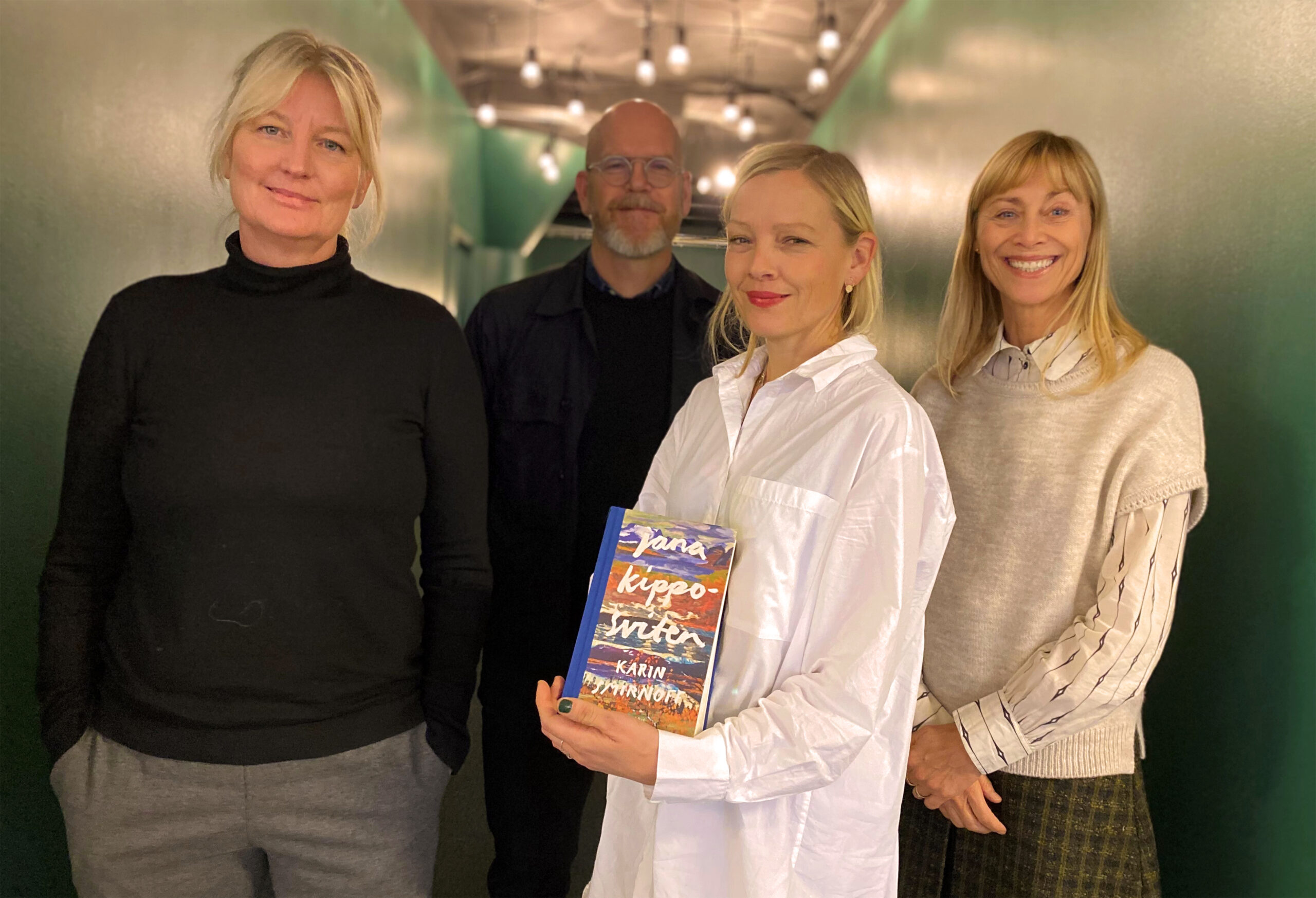