Caliphate was awarded at Rockie Award

– We were nominated for Prix Italia, C21 Drama Awards and received a “special mention” by the jury at Prix Europa 2020. But now we finally won, in competition with major ventures such as My Brillliant Friend and Das Boot. I am so incredibly happy for all the talented authors who have been involved, especially the screenwriters Wilhelm Behrman, Niklas Rockström, the director Goran Kapetanovic, the producer Tomas Michaelsson and all the fantastic actors and the team! Caliphate has made an incredible journey outside Sweden, and even though our focus is to tell the stories about Sweden, to the Swedish audience, it means a lot to get an international recognition, says Anna Croneman, drama director at SVT.

The award ceremony was held on 15 June. 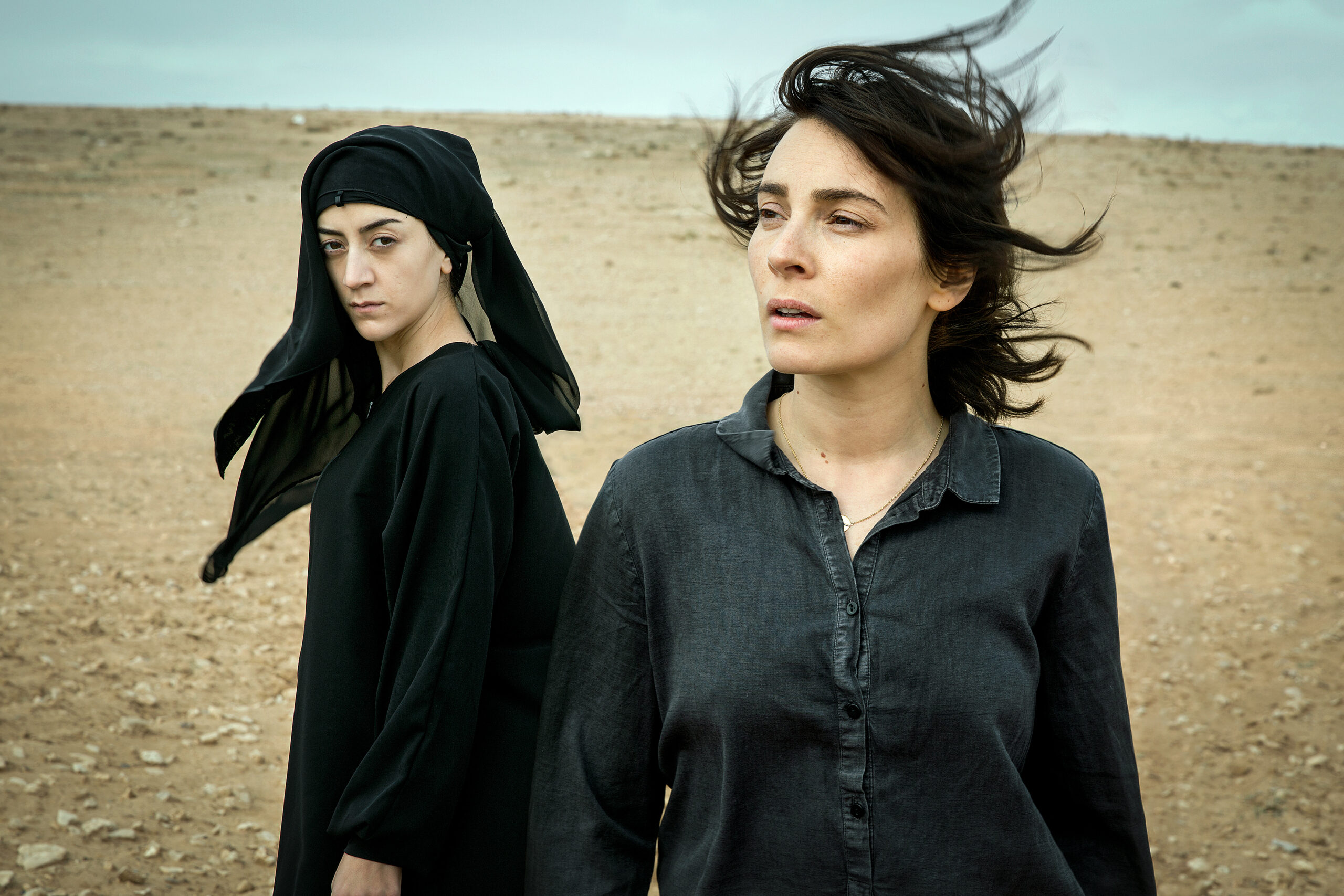