Ronja the Robber’s Daughter will become a series on Viaplay 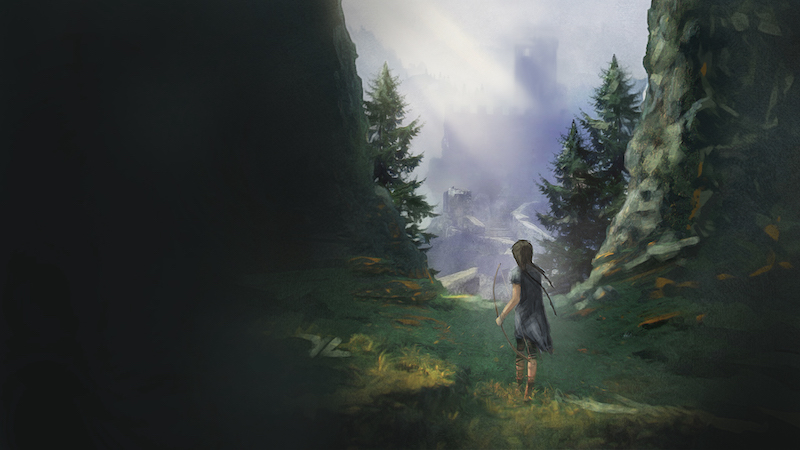 ‘Ronja the Robber’s Daughter’ is one of the best-known books by Astrid Lindgren, who is among the world’s most translated and best-selling authors with more than 75 books published. Her work has been translated into over 100 languages and sold more than 165 million copies, and has been adapted for more than 70 feature films and TV productions. Alongside Ronja the Robber’s Daughter, Lindgren’s characters include Pippi Longstocking, Emil in Lönneberga and The Children of Noisy Village.

The series ‘Ronja’ follows the adventures of a young girl born into a band of robbers in a medieval Scandinavian fortress. As Ronja grows up, she learns that the surrounding forest can be a magical and sometimes dangerous place filled with strange creatures. But when Ronja befriends the young boy Birk from a rival band, a vicious family feud ignites, at the same time as a notorious bailiff arrives to rid the area of robbers once and for all. Ronja and Birk flee into the forest and try to survive on their own.

Mattias Arehn and Bonnie Skoog Feeney, producers for Filmlance: “We’ve grown up with Ronja just like so many others and we are extremely proud and humbled by this huge undertaking. The story of Ronja is a timeless story about the struggles to find your own place in the world, go your own way and be your own person. All of this in a world that is complicated, dangerous but also wonderful and magical. With the huge support we have received from NENT Group, we want to produce a series that is an epic and thrilling adventure, an homage to nature, for the entire family.”

Hanne Palmquist, CEO of Filmlance says: “Astrid Lindgren is one of Sweden’s most iconic authors, creating globally recognised characters which audiences across the Nordics and the world love dearly.   It’s a tremendous honor getting the opportunity to produce Ronja the Robber’s Daughter and a huge treat to work with Hans Rosenfeldt on this series, with his scripts capturing Ronja’s spirit and sense of adventure, and this, paired with cutting edge technology, will bring the fantasy characters to life for modern television audiences for NENT’s Viaplay.”

Filippa Wallestam, NENT Group Chief Content Officer: “Ronja’s confidence and complexity make her one of my all-time favourite characters. This classic story of a strong and independent girl was always far ahead of its time, and its themes of friendship, closeness to nature and questioning one’s assumptions are so relevant today. It is a privilege to workwith such a top-class creative team to bring ‘Ronja’ to Viaplay viewers around the world, and this project shows just how quickly our ambitions are growing. For a Nordic storyteller like NENT Group, adapting an Astrid Lindgren work is as big as it gets.”

Casting for ‘Ronja’ is ongoing and announcements will be made in due course. The Swedish-language series is executive produced by Sara Askelöf for NENT Group, with Bonnie Skoog Feeney and Mattias Arehn (‘Beartown’) serving as producers for Filmlance International.