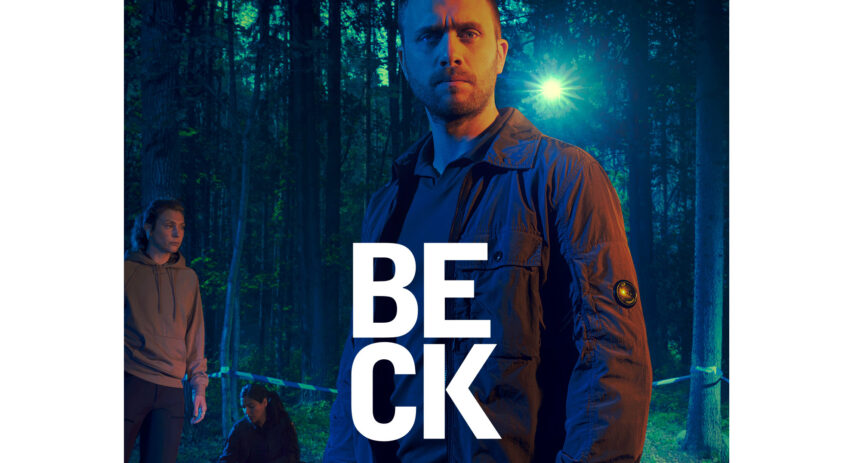 Martin Wallström takes the lead when it comes to the character Josef in this intense chapter of the film series about the “Beck” group. It’s a crime drama that delivers suspense and strong emotions from beginning to end. .

Click on the link to read the review (in swedish)

Synopsis: A man is found brutally murdered in the forest, along a running trail. Alex, Steinar and Martin report to the scene and start establishing a plan for the investigation. Josef has been to a high school reunion where he met Cissi, an old flame. She tells him that her father died of a heart attack after being woken brutally in the middle of the night by a masked person who forced him to open the safe in his goldsmith studio. She is upset about the way the police have handled the situation. The investigation was closed quickly, with no arrests made. In order to make a good impression on Cissi, Josef talks to the officers who dealt with the break-in and starts to unofficially investigate the case, without Alex’s approval. He brings Steinar along on his investigation and they find themselves in the middle of another macabre crime scene